High phenolic olive oils have been associated with significant improvement in mental function in people with early Alzheimer symptoms. 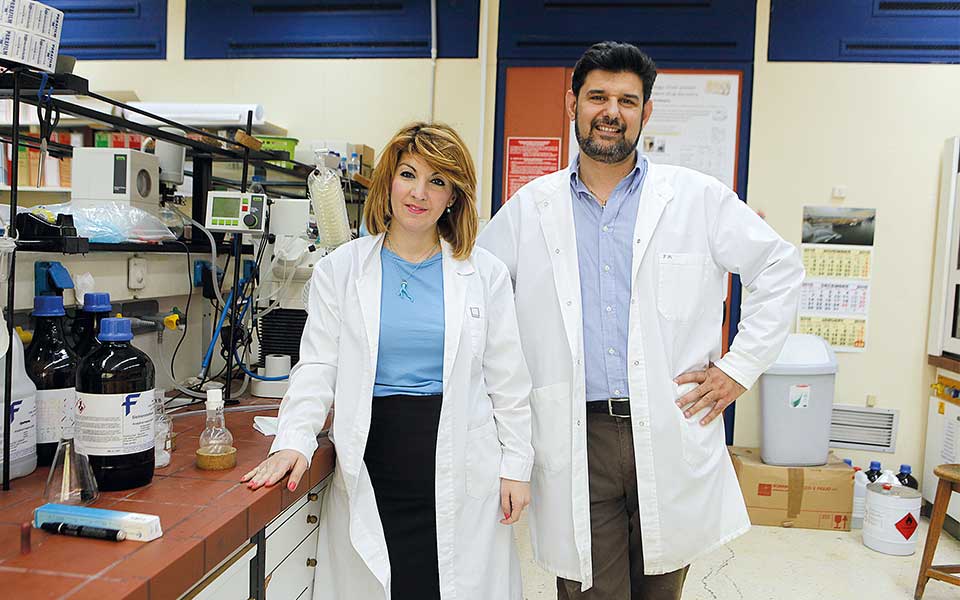 This proves once again the wisdom of ancient physicians like Hippocrates and Dioscorides who insisted that the only olive oils that could be considered medicinal were those produced from unripened green olives.

The Greek Association of Alzheimer’s Disease and Related Disorders (GAADRD – Alzheimer Hellas), the World Olive Center for Health (WOCH) , and Yanni’s Olive Grove are honored to announce the publication of the first global pilot study MICOIL by Greek researchers and clinical doctors, which is published in the Journal of Alzheimer’s Disease entitled:

In the context of this work, scientists from the Department of Neurology of the Aristotle University of Thessaloniki (AUTH) and the Greek Association of Alzheimer’s Disease and Related Disorders (GAADRD – Alzheimer Hellas) investigated for the first time the effect of high-yield phenols of early harvest extra virgin olive oil on moderate phenol content of extra virgin olive oil – and the Mediterranean Diet as a natural remedy for amnesic type mild mental disorder (Mild Cognitive Impairment – aMCI). In addition, genetic predisposition (APOE e4) for Alzheimer’s disease was examined and extensive neuropsychological assessments were performed at baseline and after 12 months.

In the second evaluation after 12 months of follow-up, the study revealed better performance in the treatment group compared to the control group.

“To date, there is no other study that has examined in such detail the effects of extra virgin olive oil on the elderly with Mild Cognitive Impairment as an effective solution for cognitive impairment” said Mrs Magda Tsolaki, Professor at the Aristotle University of Thessaloniki.

The scientific team consists of the Professor of the Department of Neurology of the Aristotle University of Thessaloniki, Magda Tsolaki, and the researchers: Eftychia Lazarou, Machi Kozori, Niki Petridou, Irene Tabakis  , Ioulietta Lazarou, Maria Karakota, Iordanis Saoulidis, Eleni Melliou, and Associate Professor of the Department of Pharmacy of Univ. of Athens, Prokopios Magiatis. The sponsoring company of all the extra virgin olive oils was “Yanni’s Olive Grove” from the family of Yannis Prodromou from Nea Potidea, Halkidiki.

More information about working at the links:

Principal Investigator of the MICOIL study,

Chair of Greek Federation of Alzheimer’s disease in Greece,

Board Member of Greek Association of Alzheimer’s Disease and Related Disorders.

Source: Press release from the Aristotle Univ. of Thessaloniki